I’VE BEEN WAITING FOR YOU… 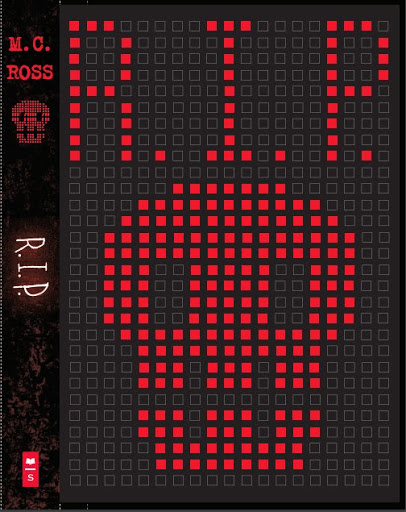 When twelve-year-old Ashton looks out from her school bus window, she notices something odd, something…wrong. A haunting figure appears in the attic of an abandoned house – and it’s staring right at her!

If that wasn’t weird enough, Ashton starts receiving eerie messages only she can read. But neither Devi nor Calvin, Ashton’s friends from school, have noticed anything amiss. It can’t all be in her head…can it?

Who – or what – is hiding in that creepy old house? And why have they been sending Ashton threatening messages? It’s up to Ashton and her friends to uncover this mystery before it’s too late!